Put them away for life without the possibility of parole 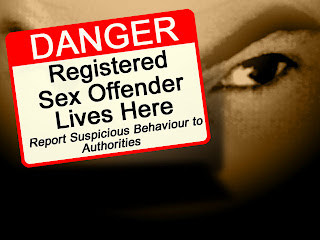 I truly am coming to the point that I believe we need the option to assess life without the possibility of parole for many of these folks.

A 54-year-old registered sex offender is suspected of sexually assaulting a child.

David Fino is being held in Bexar County Jail on one count of aggravated sexual assault of a child. His bond is set at $100,000.

Earlier this month, a 7-year-old girl told Fino's relative he had been inappropriately touching her for some time.

According to an arrest warrant affidavit, Fino has been found guilty twice of sexual offenses involving children, and he reportedly told his relative he would not go back to jail, and would kill his accuser and have a shootout with police.