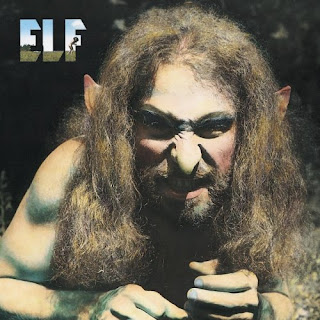 Is it naughty or nice?

HERSCHER, Ill. (AP) -- The home-invading Christmas elf has been identified, and it turns out to be a teenage prankster.

Police in the Kankakee County town of Herscher had been puzzling over who decked the halls of an apartment while a family was away last weekend.

The family returned Monday to find Christmas tree lights and ornaments throughout the apartment.

Police Chief Rick Gilbert said Friday that the rogue elf turned out to be a 14-year-old girl, who came forward after the story appeared in a Kankakee newspaper.

The girl was a friend of children who lived in the apartment. She could have faced felony charges, even though nothing was stolen and there was no damage.

The family, however, has decided not to press charges.