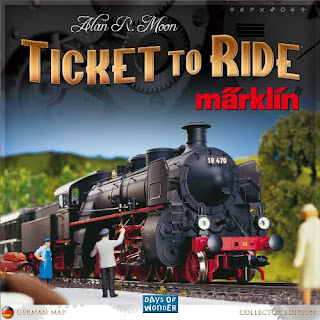 The case is apparently finally winding down.

Lance Williams and Holsey Dewayne Clayton, a former guard at the Bexar County juvenile justice center, each were ordered to pay $40,000 restitution, while David Anderson of Houston was ordered to pay back $60,000 for stolen tickets purchased from former Bexar County Court Bailiff James Jackson and his wife, Althea Jackson.

Althea Jackson was accused of stealing 5,600 special tickets from the airline that she and her husband then sold in San Antonio and Houston. Some were used by judges and other public officials. The Jacksons were sentenced to 30 months in prison.