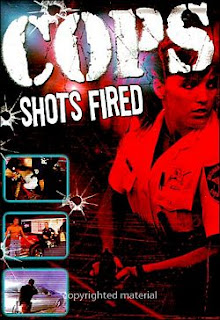 God, I am becoming cynical.

A New Braunfels man was hospitalized and police were still searching for suspects Tuesday after an early morning shooting on Guenther Avenue.

An unidentified 28-year-old was airlifted to University Hospital in San Antonio after he was shot once in the shoulder around 3 a.m., according to a New Braunfels Police Department press release.

Police responded to a report of gunshots on the 600 block of Guenther off of Elliot Knox Boulevard — near both New Braunfels Middle School and Carl Schurz Elementary School.

They arrived to find the victim leaving the scene in his vehicle at a high rate of speed.

He was stopped and transported to San Antonio for treatment of the gunshot wound. His condition was unknown as of Tuesday. Police did not release the identity of the shooting victim.

NBPD Spokesman Mike Penshorn said police did not have any suspects in the shooting and that the investigation is still ongoing.
Posted by Sam at 6:29 AM