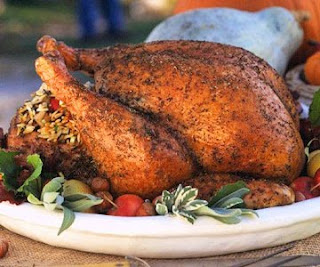 I say stick a fork in him he's done.

A 54-year-old special education teacher is free on bond Wednesday morning, hours after he reportedly exposed himself to an undercover San Antonio park police officer.

San Antonio police arrested Lewin Bramwell around 3 p.m. at Olmos Basin Park, in the 600 block of Devine Road. He was released around 4 a.m. on an $800 bond on one count of indecent exposure.

Bramwell, the special education specialist at Kriewald Road Elementary School, is on administrative leave in light of the allegations, said Southwest Independent School District spokeswoman Sharon Woldhagen. He's worked in the district since 2005, she said.