Diving into the shallow end of the gene pool 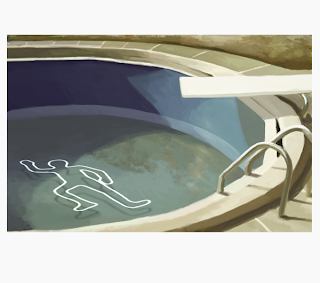 What can I say?

Stupid is as stupid does?

A 20-year-old man sustained a skull fracture early Sunday when he was attempting to “surf” on the roof of a pickup at an apartment complex near the University of Texas at San Antonio.

Solomon Hilbun is in stable condition at University Hospital, where he was taken after he fell off the roof and landed on his head at the Highlands Apartments in the 5600 block of UTSA Boulevard around 2:30 a.m., according to police.

A San Antonio Police Department incident report states Hilbun was on top of the truck when the driver, a 20-year-old man, slammed on his brakes. Hilbun “was unable to maintain his balance” and was thrown to the pavement, the report states.