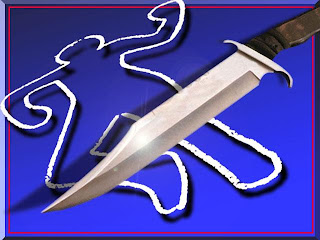 Nobody I know grew up hoping that one day they will be found dead stabbed outside of a bar after a fight.

I am sure the same applied to this fellow.

I hope they catch whoever did this.

A man was stabbed to death in a bar fight Saturday, but few details were available immediately following the incident.

Officials said San Antonio police were called to Spinners in the 2300 block of Blanco Road just before 12:30 a.m. for a fight.

A man had been stabbed and his body was lying in the parking lot near the roadway. He was declared dead at the scene. Information was not available on how many times he was stabbed.