Angel of death or mercy? 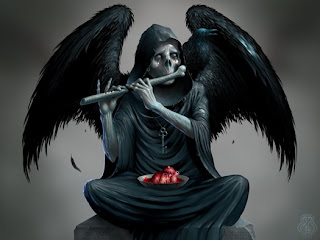 I expect a lot of media attention with this trial.

If nothing else but for some who will analogize this to Universal Health Care "death panels".

Lawyers for a military nurse charged with three counts of murder said they'll expose deficiencies at Wilford Hall Medical Center while proving their client is innocent.

Testimony began Tuesday in the court-martial of Capt. Michael Fontana, who could face a life sentence. In a reversal from a Sept. 1 pretrial hearing, Fontana opted Tuesday to let the military judge, Col. William Burd, decide his guilt or innocence, rather than a panel of officers.