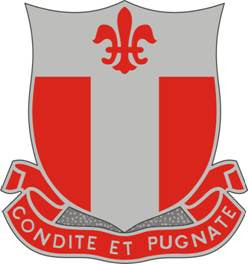 May God Bless the 20th Engineer Battalion and watch over them in Afghanistan and wherever they may go.

Thank you Ladies and Gentlemen for your service to our country.

FORT HOOD — Lt. Col. Peter B. Andrysiak Jr. had enough to worry about with his 20th Engineer Battalion headed to Afghanistan, but the mob of journalists who circled him underscored an even bigger problem: squaring away his troops after four of their comrades were shot dead at Fort Hood.

Perhaps no other unit on this sprawling post is under more stress today. Rarely, if ever, have soldiers lost their buddies in an act of random, inexplicable violence before going to war.

Readying the 20th for a year in Afghanistan, a big job before Maj. Nidal Malik Hasan reportedly fired more than 100 rounds at scores of soldiers, has taken on a different dimension.