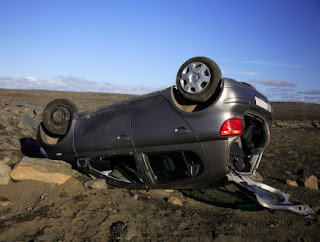 I imagine he won't be a SAPD officer any longer after the investigation is done.

A San Antonio police officer who killed a motorist while responding to a call three years ago was charged with driving while intoxicated Friday after wrecking an undercover police car, internal police documents obtained by the San Antonio Express-News show.

Officer Winder Amedalio Morales, 33, who reportedly was banned from driving patrol cars following his involvement in a 2006 collision that killed a 25-year-old man, told arresting officers Friday he was returning the city vehicle to a police substation after finishing working an undercover drug buy when he crashed.