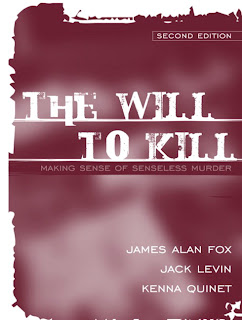 What a terrible senseless matter.

We have his father to thank for convincing his son to turn himself in.

A man suspected of wielding a shotgun and killing two women at a Northeast Side apartment Saturday morning remains in custody after he attempted to flee from authorities.

Police arrested Tabari Strong after an hourlong car chase that ended on the East Side, officials said. The 35-year-old was being held in Bexar County Jail on two counts of capital murder. Bond was set at $2 million.

The suspect's father, Roy Mateen, told the San Antonio Express-News that Strong called him after the incident and told him he shot two women but didn't know if they were dead.