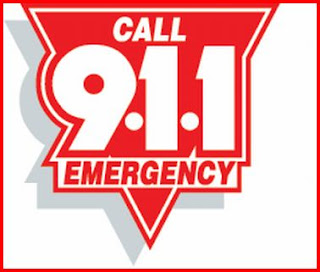 How much do you want to bet alcohol was also involved?


Tampa man calls 911, asks for sex; he gets jail instead
By Kim Wilmath, Times Staff Writer

TAMPA — Joshua Basso said his cell phone ran out of minutes Wednesday, so he called the one number that he knew is always free — 911 — with an unusual request.

He wanted someone to have sex with him.

When 911 operators hung up on him, he called back four times, police said.

Fifteen minutes after his last call, police arrested Basso at his home, at 4202 N Nebraska Ave., on charges of making a false 911 call. He was taken to the Hillsborough County Jail, where he remains without bail.

Basso has been arrested a dozen times in Hillsborough on charges including grand theft of a motor vehicle, violation of probation, domestic violence battery, possession of marijuana, trespassing and burglary, jail records show.