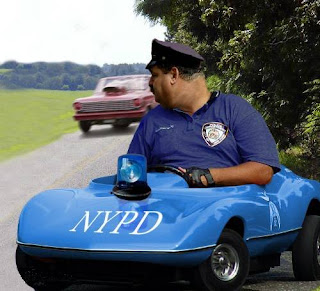 The radio said they also took about $7,000 in cash from the house.

I hope these folks get caught quickly.

Authorities are looking for multiple suspects, including two armed men dressed as police officers, who terrorized a family late Monday on the city's West Side, officials said.

The robbery occurred around 11 p.m. at the home in the 5100 block of Bluff Street. A woman living there answered a knock at the door and saw two men dressed in police uniforms with a woman who appeared to be in custody, a San Antonio Police Department report states. The men forced their way into the house when the resident opened the door and assaulted her, a man who also lives there and their son. The man suffered minor injuries when one of the suspects hit him with a gun, the report said.