Catch and hold, not catch and release 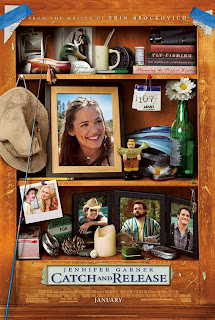 I wouldn't set a bond again. he already 'jumped' once.

Authorities arrested this week one of San Antonio's most wanted sex offenders — a 31-year-old man accused of sexually assaulting a teenage girl.

Lucio Blake remained Wednesday in the Bexar County Jail on an aggravated sexual assault of a child charge. His bond was set at $75,000.

Blake was arrested Monday night by the Lone Star Fugitive Task Force, which is composed of various law enforcement agencies, including the U.S. Marshals Service.