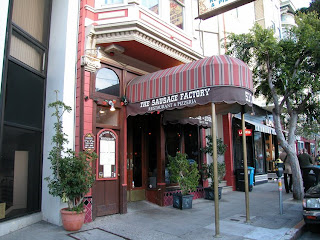 Man this might just put me off of sausages.

CHICAGO (AFP) – A woman who lived for years with an alleged serial killer said she never suspected the putrid smell at their Cleveland, Ohio home came from decomposing bodies, after being told the stench came from a sausage factory.

Police have unearthed the remains of 11 women in and around the house where Lori Frazier lived with Anthony Sowell, who was indicted Monday in the case that led to the discoveries of the bodies.

"I just wondered why, why would he do this," Frazier told WOIO television news. "He took care of me, good care of me, and I never thought no bodies were in the house."