Trial over before it even began 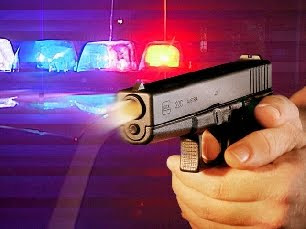 This is a breaking story.

Officers were looking for the man, whose name has not yet been released, since around 11 p.m. Tuesday, when San Antonio police found Jennifer Trader, his suspected girlfriend, shot to death in the 9000 block of Wurzbach Road.

Police suspected the man was involved in the shooting and found him walking on Interstate 35 early Wednesday morning.