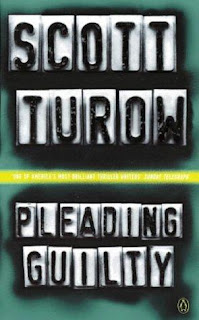 Watch for that to become a hotly contested issue in the years ahead.

BTW I predicted this years ago in 1999 and 2000 when we were developing my internet blocking program NetWatch Online, for sex offenders on probation in Bexar County. A program, i am proud to say which is still in use.

An area man is set to be arraigned Monday on federal charges of possession and production of child pornography.

Burton De La Garza remained in federal custody Tuesday after he was arrested by FBI agents on Oct. 16 at The Scooter Store, according FBI Special Agent Erik Vasys of the San Antonio field office.

De La Garza was an employee of The Scooter Store, and served at one time as the company’s events and celebrations manager, according to previous published reports. Company officials Tuesday said it was “personal” matter and declined to comment.

De La Garza is scheduled to be arraigned on Monday at 1:30 p.m. in federal district court at 655 E. Durango Blvd. in San Antonio.
Posted by Sam at 6:04 AM