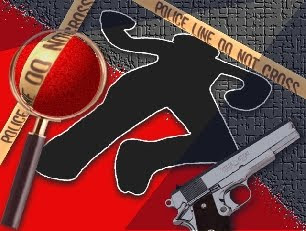 Jurors returned a guilty verdict Monday in the trial of a San Antonio woman whose 73-year-old husband was found beaten to death two days after she was served with divorce papers.

It wasn't until after the punishment phase of Beatriz Perez's murder trial began that the panel learned that the 49-year-old defendant was already on probation for aggravated assault — having admitted to police in 2005 that she twice tried to poison a previous husband.

Perez could face up to life in prison for the death of Juan Abitu, a Green Beret and Vietnam veteran described by relatives as the rock that held their family together.