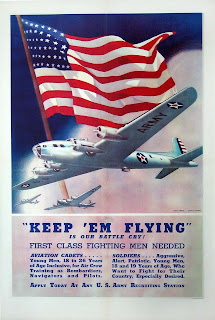 Cleared of the charges however will doubts linger?

I imagine this officer's career is basically over in the Air Force.

“Capt. Fontana, this court finds you, of all charges and specifications, not guilty,” Col. William Burd announced soon after closing arguments in a five-day court-martial at Lackland AFB.