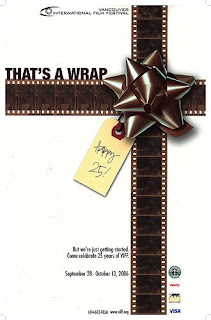 Mark Norris, 45, was convicted of 10 counts of sexual assault of a child and sentenced to 30 years in prison.

Norris was arrested Feb. 20, 2008 after the victim came forth to police. She told authorities Norris had sexually assaulted her from March to December 2006, according to the indictment.

“I just want to thank the court ...” Norris’ former father-in-law Isaac Brooks said. “We look at what happened in our family ... the things we’ve gone through ... God has given us the strength to go on. Despite these difficult things, we’re all doing well. God forgives all sins ... Mark is forgiven, but not without these consequences.”

A jury of 11 men and one woman was picked Monday, but was sent home as soon as Ramsay entered into his plea.

“It’s another child molester off the streets and the victim did not have to testify ...” McCrary said. “It would have been hard for ... (the victim) to get up there on the stand and testify against him.”
Posted by Sam at 6:28 AM