All through the town 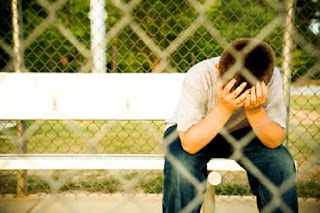 One killed, another injured in Northeast Side shooting
By Eva Ruth Moravec - Express-News

Police are searching for a gunman who opened fire on three people, killing one and injuring another, at a Northeast Side home late Saturday.

Eric Marin, 26, was killed and Mark Clark, 40, was injured around 11 p.m. when a man walked around the corner of Marin's home in the 4300 block of Seabrook Drive with a semi-automatic weapon, according to a San Antonio Police Department incident report.

A woman who was outside when the shooting took place was not injured, police said, as Marin pushed her inside and out of harm's way before he was shot.

Clark was transported to University Hospital with gunshot wounds to the arm and leg, and Marin was pronounced dead at the scene.

Police spokesman Joe Rios said the shootings were believed to be drug-related and could be in retaliation for recent East Side shootings. Four men between the ages of 18 and 23 were arrested in connection with those shootings, in which three people were injured on July 13.