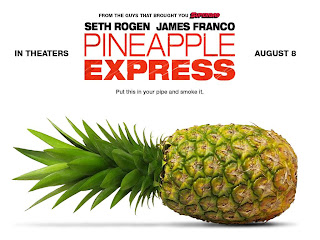 Man that is a bunch of weed to be growing in your house.

One man was arrested Monday night in what police are calling one of the largest hydroponic marijuana busts in recent memory.

San Antonio Police Sgt. Chris Benavides said that around 8 p.m. the narcotics unit served a search warrant at a two-story home in the 9400 block of Adams Hill Drive on the city's far West Side.

Inside, police found an elaborate hydroponic lab with at least 350 plants that were valued at an estimated $2 million.

The name and age of the man arrested was not released but he is facing federal drug charges because of the amount of pot seized, officials said. They noted that the reason the estimate is so high is because hydroponic marijuana, which is grown in water, is considered high grade.

Benavides said it appears the man is a mid-level supplier, but there was no information so far that he was affiliated with any gangs.

Even before the plants were removed, the smell of marijuana was apparent when standing on the sidewalk outside the home.

Across the street, a small crowd gathered and applauded as the cops removed the drugs and paraphernalia from the house.