Far-far South Side of Chicago? 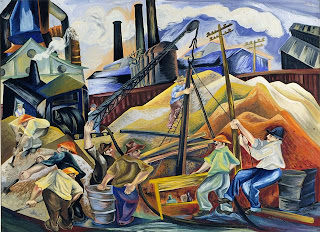 Did Chicago come and visit the North East Side of San Antonio last night?

Two people shot on N.E. Side
By Valentino Lucio - Express-News

A teenage girl and a man were critically injured Thursday evening after they were shot on the city's North East Side, police said.

Police responded around 7 p.m. to the 8000 block of Midcrown for a group of about 20 people fighting, officials said. When police arrived at the scene an approximately 13-year-old girl and a 28-year-old man were seriously wounded after being shot, officials said. The two victims were taken to area hospitals in critical condition, police said.

Several individuals were being questioned about the shooting and the two victim's condition was unknown late Thursday.