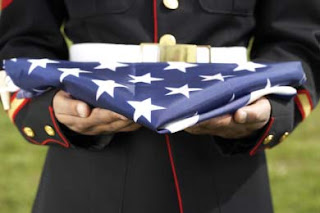 I am very sorry for his death and my condolences to his family and friends.

He is a credit to his family, the City of New Braunfels and to the United States Marine Corps.

I thank you for your service.

Local marine killed in Iraq
From staff reports - The Herald-Zeitung

A New Braunfels Marine was killed while serving in Iraq on Sunday.

Following his death, California Governor Arnold Schwarzenegger issued a statement that flags at the capitol in Sacramento will be flown at half-staff.

“Lance Corporal Brandon Lara was a brave Marine who sacrificed his life fighting for the freedoms that are dear to this country. He fought with honor and courage and Maria and I were deeply saddened to learn of his death. We send our deepest condolences to Brandon’s family, friends and fellow Marines as they mourn this terrible loss,” the governor said.

Few details surrounding the circumstances of Lara’s death were made available, and calls to the military public affairs office seeking additional information were not returned as of late Monday.
Posted by Sam at 6:33 AM