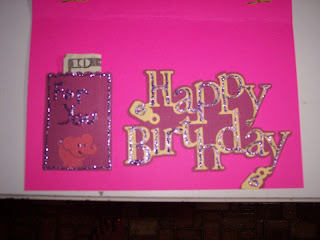 Now this is pretty low-down and reprehensible.

An East Linda man who stole cash from children's birthday cards while working at the U.S. Postal Service facility in Olivehurst will serve five months in federal prison.

Dean Edward Hudson, 29, was sentenced Friday in Sacramento by U.S. District Judge Edward J. Garcia. He could have been sentenced to as long as five years, the U.S. Attorney's Office said earlier.

Garcia ordered Hudson to serve five months on home detention after the prison sentence and pay $2,944 restitution to theft victims.

Hudson pleaded guilty May 5. He will begin serving the sentence Aug. 28.

According to investigators, Hudson opened more than 1,000 pieces of mail. After taking cash from cards, he replaced envelopes upside down on a sorting line so they would not jam machinery.

The Postal Service's Office of Inspector General arrested Hudson in December after observing him for an extended period of time during which he rifled through mail and took numerous breaks and trips to the restroom.

On Dec. 6 and 7, inspectors saw Hudson putting mail in a drawer and hiding it in his clothing.

The investigation began after customers in Chico, which is served by the Olivehurst facility, received mail that had been opened and cash removed.

The Appeal-Democrat received similar reports as early as September.