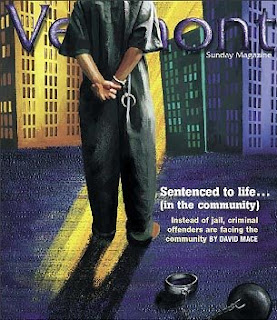 I will presume the jury, having decided there was a touching gave the Sergeant a "bye" for his duty to the country.

If you believe he had acted improperly enough to find him guilty of indecency with a child you gave him probation? No jail time from the Judge as a condition of probation? What if it were your daughter or a relative of yours?

I hope nothing else will happen.

The jury also ordered Master Sgt. Fred Quintero Casanova, 62, to pay $4,000 in fines for charges of indecency with a child and improper relationship between an educator and a student. Both are second-degree felonies punishable by up to 20 years in prison.

Prosecutors Barry Elliot and Trey Bannack alleged during the trial that Casanova improperly touched two females who were enrolled in the ROTC program at East Central High School in 2007.

The trial, however, only focused on allegations from one of the students. Similar charges remain pending in the 290th District Court regarding the other student.

During closing arguments for Monday's sentencing hearing, prosecutors declined to suggest to jurors exactly how long the Floresville resident should spend in prison. But they did argue that his case did not warrant probation. They declined to comment after the trial, citing the still-pending charges.

Defense attorneys Dan Vela and Desi Martinez asked for probation for their client. They could not be reached for comment Monday afternoon.

Casanova had worked at East Central High School for about a decade before being fired in October 2007 after the allegations.