Murder it would seem 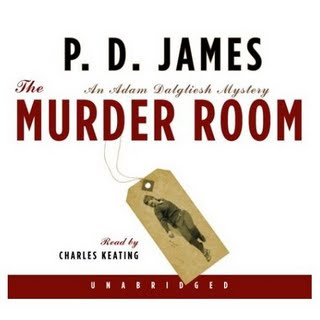 Arrested for tampering/fabricating evidence, I would think it will be changed to murder.

Its the heat I'm telling you.

Not to make light of this situation but people are acting strangely.

Body found in local apartment
By Chris Cobb - The Herald-Zeitung

An employee of the Landmark Lofts and Garden Apartments was in jail Monday after police discovered the body of a dead woman in his second-story apartment.

After a short stand-off Monday morning and subsequent search of Daniel Ramos’ apartment, officials from New Braunfels Police Department said officers found the body of a 34-year-old woman with a single gunshot wound to the chest.

The 36-year-old Ramos, a maintenance worker at the apartment complex, was detained after a brief negotiation with police and NBPD’s emergency response team at around 9 a.m. He was arrested and charged with tampering with or fabricating evidence, a second degree felony, and was booked in Comal County Jail late Monday. He was being held without bond.

The identity of the victim was being withheld by police until the family was notified. No one had been charged with causing her death as of late Monday.

NBPD officials said officers initially responded to a “welfare concern” and possible shooting at around 9 a.m. at Ramos’ upstairs apartment in building seven at the Landmark. NBPD spokesman Lt. Mike Penshorn said Ramos cooperated with a negotiation and was detained by police.

He said officers then searched the apartment and discovered the woman’s body.

A neighbor, who wished not to be identified, said they heard loud banging and stomping coming from the apartment in the early morning hours on Monday and thought to call the police, but ultimately chose not to.

“If I would have called police, I might have saved her life,” said the neighbor.

Other residents at the Landmark said they also heard a disturbance early Monday, but described Ramos as a generally easygoing person who lived alone, and said they didn’t remember any previous incidents involving police ever happening at his apartment.

Management at the complex did not wish to comment.
Posted by Sam at 6:26 AM