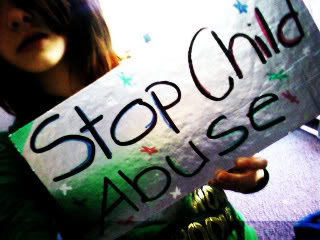 Sexual assault of a child over a period of four years.

If true, and his fleeing certainly seems to suggest this, the bastard deserves everything a Judge and Jury can throw at him.

Police are urging anybody who knows the whereabouts of Jose Reyes Aguilar to call SAPD at 207-7484 right away.

San Antonio police are searching for a 34-year-old man suspected of sexually assaulting a child.

Jose Reyes Aguilar is believed to have assaulted a child over a four-year period, according to police department spokesman Sgt. Chris Benavides. A warrant was issued for his arrest on Saturday afternoon, officials said.

Police learned about the accusations against Aguilar upon responding to a disturbance call Saturday morning, which is also the last time Aguilar is believed to have assaulted the child, Benavides said in a press release.

When officers arrived at the home, Aguilar fled through a back window and evaded arrest, Benavides said.

Exactly where the assaults took place is unknown, because police do not release addresses of sexual assaults, authorities said.

Anyone with information on Aguilar's whereabouts is asked to call Crime Stoppers at (210) 224-7867.