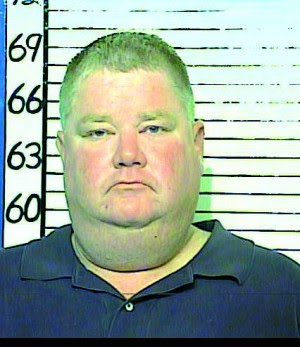 Despite the headline the defendant was convicted of multiple sexual assaults of the same child.  He faces a minimum of 25 years to life.

NEW BRAUNFELS — Years of sexually assaulting at least one young girl caught up to a New Braunfels man Friday afternoon when a jury convicted him of continuous sexual abuse of a young child.

Beginning about 9 a.m. Monday a Comal County jury will hear evidence in the penalty phase of the case against Joel D. James, 47, found guilty Friday of repeatedly molesting a girl, now 14. The incidents lasted from 2007 until 2010, or from when the girl was 8 or 9 until she was 12.