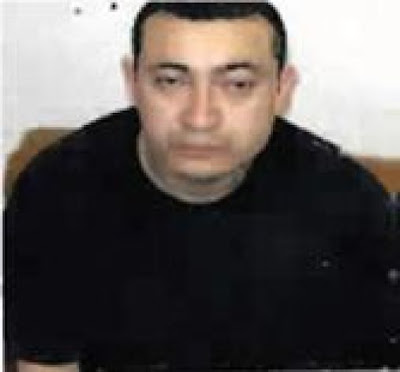 So a possibly mentally-challenged inmate escapes police custody at the Kerrvilles State Hospital and is to be considered armed and dangerous?

Authorities are searching for a jail inmate who escaped police custody at the Kerrville State Hospital on Sunday.

Carlos Melendez-Martinez, 29, was being held on aggravated robbery and arson charges at the hospital, Kerrville police said in statement.