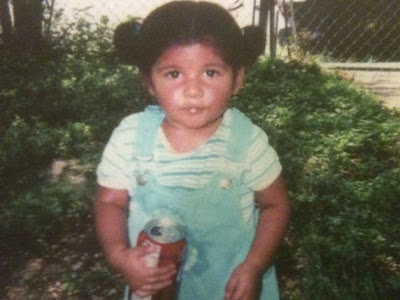 Congratulations Catherine and Lorena and the Bexar County DA's Office.

Despite the defendant's adamant claims that she neither beat nor killed her 2-year-old daughter, a jury found young mother Andrisela Ng guilty of murder Monday in the toddler's 2008 death from head trauma.

Both Ng, 25, and her family burst into tears as state District Judge Maria Herr read the jury's verdict, which arrived after more than two hours of deliberation.

In November, a judge had declared a mistrial after one juror said he would kill himself if he was forced to change his vote to guilty.