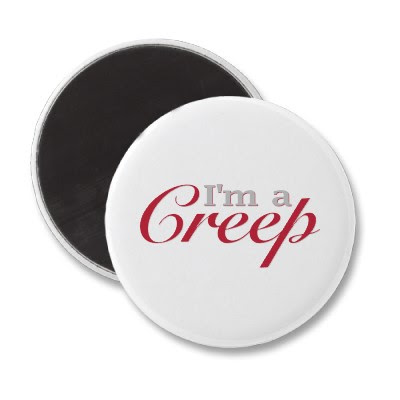 Yes he's banned but as a dues-paying member of the school union is he still being paid and has his benefits?

NEW YORK(CBSNewYork) — A Queens teacher has been banned from all city schools after he allegedly made inappropriate comments and gestures during a sexual education class.

Former students told CBS 2′s Jessica Schneider that Dyrel Bartee, a teacher at Grover Cleveland High School was getting too explicit in his descriptions.

He has been accused of spreading his legs to demonstrate childbirth and grabbing his crotch to emphasize a point about sexually transmitted diseases.