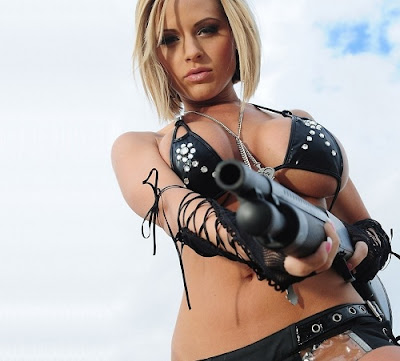 Wow! The Summer hasn't officially begun yet, the temps are in the upper 90's and it has hit 100+.

And Summer madness has apparently taken over the Alamo city.

Let the mayhem and thuggery begin.

Two women were injured in a shooting Wednesday night at a North East Side apartment complex and one was taken to the hospital.

Sgt. Arthur Casas said police responded to reports that two large groups of people were arguing in the parking lot of a complex in the 5300 block of Gawain Drive.

Casas said one man, believed to be in his early 20s, took out a handgun and fired five or six times, striking two women who were not involved in the argument.