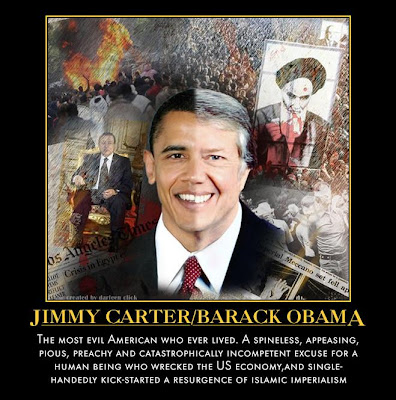 Yup they were "Green" jobs all right.

Green in the amount of dollars wasted.

And I thought I'd never see a worse president than Jimmy Carter!


(CNSNews.com) – The Obama administration distributed $9 billion in economic “stimulus” funds to solar and wind projects in 2009-11 that created, as the end result, 910 “direct” jobs -- annual operation and maintenance positions -- meaning that it cost about $9.8 million to establish each of those long-term jobs.

At the same time, those green energy projects also created, in the end, about 4,600 “indirect” jobs – positions indirectly supported by the annual operation and maintenance jobs -- which means they cost about $1.9 million each ($9 billion divided by 4,600).