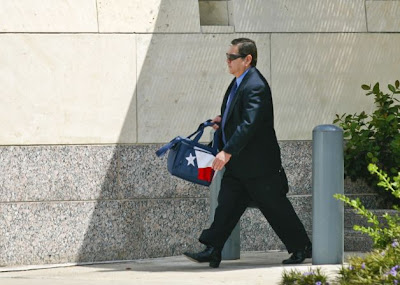 
BROWNSVILLE — Jurors on Monday convicted a Cameron County attorney of all seven counts against him in the cash-for-justice scheme of convicted former state District Judge Abel Corral Limas, returning a verdict after about 10 hours of deliberation.

Defense attorney Adela Kowalski-Garza said she was saddened by the verdict.