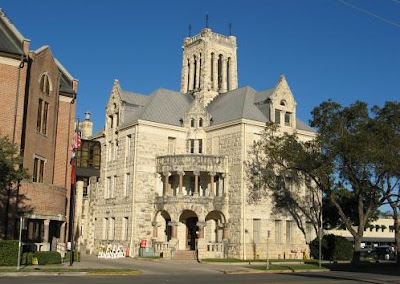 Having been found guilty of murder on Friday; the sentencing phase of the trial will begin on Thursday.


The sentencing hearing for Paul C. Mata, who was convicted of murder last week,  has been postponed until Thursday. It originally was set for Monday.

On Friday, eight female and four male Comal County jurors convicted Mata, 54, of New Braunfels, in the 2010 beating death of his wife, Diana, 43. He faces punishment of between five to 99 years or life in prison.