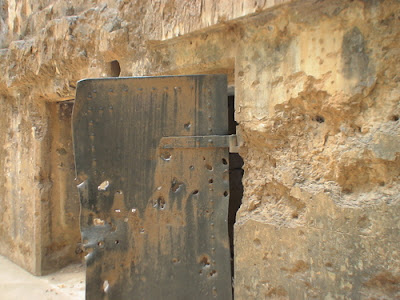 Home invasion or just a fatal argument?  Time and the investigation will tell.

The Texas Rangers are helping LaCoste police investigate the shooting death there of a Castroville man on Wednesday, which is thought to be the city's first homicide since 1974.

Timothy D. Gorske, 29, was fatally wounded after approaching a home on Uvalde Street just after midnight Tuesday and exchanging words with the occupants at the front door, said City Administrator George Salzman.

He said Gorske then staggered from the house and collapsed on a neighbor's property.