It appears that this Debby won't do Dallas 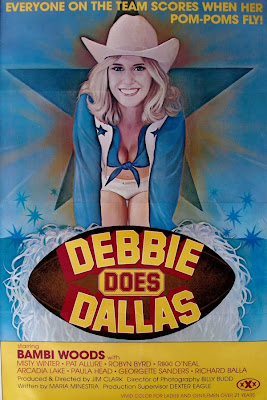 Looks like no relief for the drought here in Texas.

MIAMI (AP) — Slow-moving Tropical Storm Debby's outer bands lashed Florida with rain and kicked up rough surf off Alabama on Sunday, prompting storm warnings for those states and causing at least one death.

The death in Florida was blamed on a tornado spawned by the storm, while a man went missing in the Gulf of Mexico at an Alabama beach.

Coastal Alabama and parts of Florida, including the Panhandle, were under tropical storm warnings. Underscoring the storm's unpredictable nature, forecasters discontinued a tropical storm warning for Louisiana after forecast models indicated Debby wasn't likely to turn west.
The rest of the story:
Posted by Sam at 7:36 AM