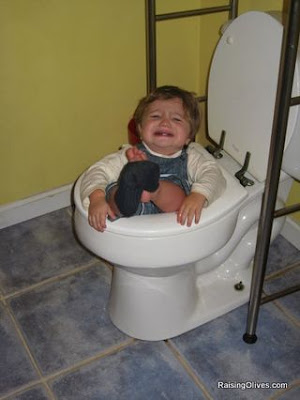 How embarrassing for that poor woman.

MONTICELLO, Ky. (CBS Cleveland) — Better be careful the next time you want to use the bathroom at a Walmart.

Police were called to the store in Monticello, Ky., because a woman was glued to the toilet seat.

WLEX-TV reports that woman was stuck for more than an hour on the toilet because the seat was covered in super glue.