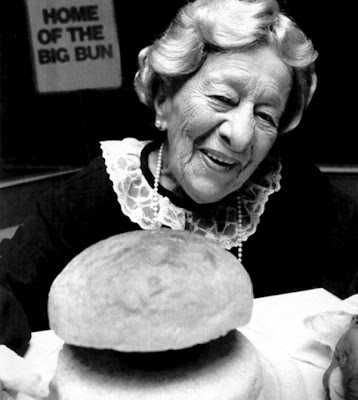 We know where it is now.

I just hope they don't put it back up for sale.


An Oakland Park man stuffed $53 worth of meat down his pants, darted out a grocery store and then ran over a man's foot as he fled in his car, according to a Broward Sheriff's Office report.

Richard Homer Smith, 56, remained in jail Saturday and was charged with petit theft, failing to stop and remain at an accident involving injury and improper backing.

He was arrested about 9 p.m. Thursday for the June 2 incident at Publix at 1003 E. Commercial Blvd. in Oakland Park. He was tracked down thanks to his license plate, which he tossed before fleeing, the Sheriff's Office said.