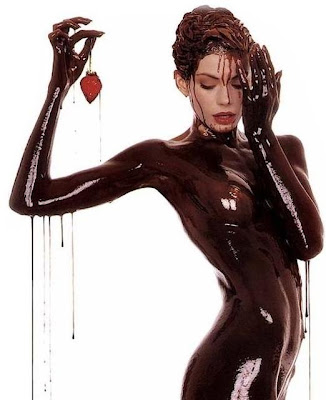 I'm not making light of the plight of battered women.

The writing was just so tongue in cheek.

A Muncie man was arrested this week on allegations he battered his sister after she criticized how much maple syrup he had placed on his pancakes.

Joseph Eugene Perry Jr., 47, was preliminarily charged with battery and strangulation. He remained in the Delaware County jail on Wednesday under a $7,500 bond.

Police were called to a home in the 1200 block of South Liberty Street late Tuesday morning after Perry allegedly grabbed his accuser’s neck and pushed her head against a cabinet.