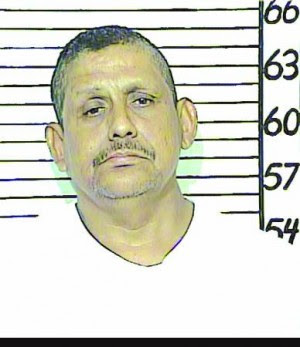 NEW BRAUNFELS — Comal County jurors apparently didn’t believe the defense’s theory that Diana Mata was already dying of a stroke when her husband Paul C. Mata beat her to death at their home in October 2010.


After testimony Thursday afternoon in the first-degree murder trial’s penalty phase, the jury of eight women and four men sentenced Mata, 54, of New Braunfels, to life in prison and a $10,000 fine.