Knocking over the Valero 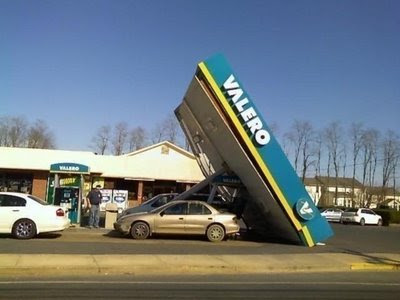 One busy little beaver he.

Get a real job and put all that energy to good use.

If you can find a job that is.


A man who police said robbed four Valero gas stations over the course of a few hours in early June was arrested this week on four counts of aggravated robbery.

According to an arrest warrant affidavit, on June 9 Paez entered four different Valero stations across the city, placed a black handgun on the counter and demanded that the clerks empty the cash register. Each clerk was able to identify Paez in a photo lineup, according to the affidavit.