Think before you take 'bath salts' 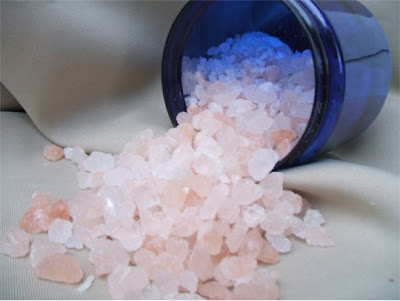 Why are people taking it?

MUNNSVILLE -- A Madison County woman alleged to be high on drugs is dead after assaulting her child and receiving a Taser shock while she struggled with police. According to State Police, around 7:45 p.m. Tuesday Troopers were called to an apartment on North Main Street in the Village of Munnsville for a report of a woman assaulting her three-year-old child.

While police were responding to scene, they say Madison County 911 dispatchers received several follow-up reports that the woman was punching and choking the child and had started to attack a neighbor. When police arrived, they say they found 35-year-old Pamela McCarthy apparently under the influence of “bath salts”, an illegal synthetic drug.

Police say Trooper Christopher Budlong attempted to arrest McCarthy, who was “violently combative” according to police and resisted attempts to handcuff her. Budlong used his police-issued pepper spray on McCarthy to no effect, so he then deployed his Taser and was able to handcuff McCarthy with the help of rescue personnel.