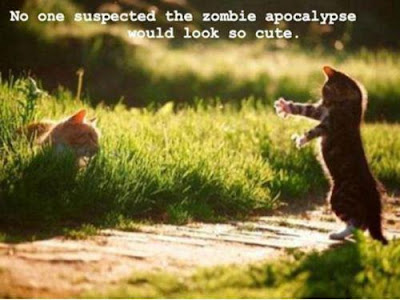 
PALMETTO, Fla. - The latest in a string of “zombie” like attacks happened in a Manatee County home Wednesday night after a man under the influence went into a fit of rage and bit a piece of someone’s arm off during a visit with his children.

Much like the Miami face-eating attack, 26-year-old Charles Baker got naked, ate human flesh and wouldn’t go down without a fight, according to a Manatee County Sheriff’s Office report.
Authorities say Baker went to his girlfriend’s home on 25th St in Palmetto to visit his kids at 10:15 p.m. They say he was high on an unknown substance when he knocked on the door, then barged in, began yelling and taking off his clothes.