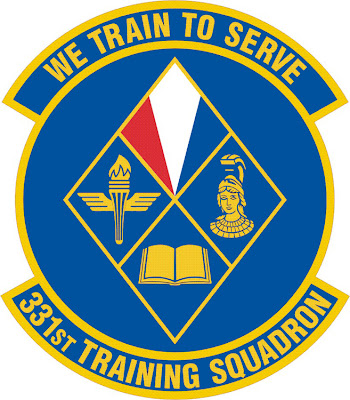 I am sure the training commander saw this coming.

This may not be the end of it.

The Air Force on Wednesday relieved the commander of a basic training squadron in which three instructors have been accused of illicit sexual contact with recruits.

Lt. Col. Mike Paquette lost his job as commander of the 331st Training Squadron at Joint Base San Antonio-Lackland. An Air Force lawyer stressed that the decision by Col. Eric Axelbank, commander of the 37th Training Wing, wasn't driven by disciplinary violations or misconduct allegations.

“Col. Axelbank, based upon a whole bunch of factors, has lost confidence in (Paquette's) ability to lead that squadron, and he has removed him,” said Col. Polly Kenny, staff judge advocate for the 2nd Air Force.