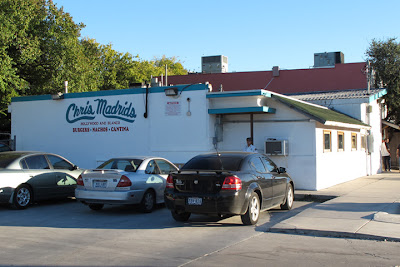 A couple were arrested in the wake of an attempted break-in and a break-in overnight in the 1900 block of Blanco Road, KSAT-TV reported on its 5:30 a.m. newscast.

About 1:30 a.m., a burglar alarm sounded at a Chevron station, the station said. Security video showed a couple attempted to break into the station, but couldn’t get past the security glass.

About the same time, a rock was used to break the front glass at the Chris Madrid’s restaurant, which is just down Blanco from the gas station, KSAT said. Four bottles of liquor were taken from the eatery.