Next time go to the complaint department 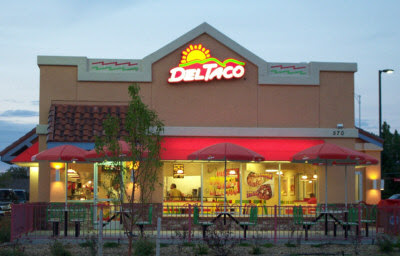 Don't piss off the employee.

HEMET (AP) — Authorities say an employee at a fast-food drive-thru window in Southern California stabbed a customer after a dispute over his order.

A Riverside County sheriff’s statement Friday said the man complained about his order to 28-year-old Gabriel Villalba, who worked at Del Taco in Hemet, shortly before 2 a.m. Thursday.

The statement says the confrontation escalated until Villalba stabbed the customer in the abdomen with a knife.