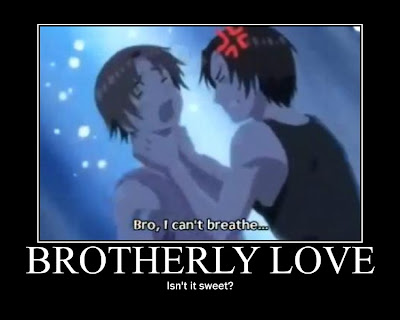 I bet he won't get invited to many family gatherings in the future.

Milton Burnette Harris Jr. was arrested just before midnight Monday on two charges of aggravated assault with a deadly weapon. Bond was set at $150,000.

According to an arrest warrant affidavit, Harris went into his 11-year-old brother's room Sunday, placed his hand over his mouth and cut his neck, then stabbed the boy as he called for his 19-year-old brother to come help.