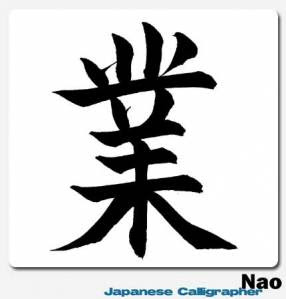 Karma's a bitch ain't it?


BURKE, Vt. (AP) — Vermont State Police say a man died after he broke into a home by smashing a glass window and was severely cut as he climbed through it.

Police responded to a report on Wednesday of a dead man on the kitchen floor of the unoccupied home in Burke.

They identified the man as 73-year-old Duwayne Masure, of Sutton.
Posted by Sam at 9:07 AM